Built on Faith, Bound for Excellence

Welcome to the Albertus Magnus fAMily!

Albertus Magnus High School is a faith-filled community of learners.  Our mission is to provide students with an education rooted in the four pillars of the Dominican values: Prayer, Study, Community and Service. These values are the foundation for the daily life of our students. We are a community Built on Faith, Bound for Excellence.  We are #FALCONSTRONG transforming the lives of our students.

Preparing students for college/university education is our primary goal. By offering an outstanding college preparatory academic program, an active campus ministry program, along with competitive sports, a renowned performing arts program, and a wide variety of extra-curricular activities, our students are well prepared for life at the college level and beyond.
I urge you to learn more about life and learning at Albertus Magnus High School. Parents and students will have an opportunity hear from our administration and Admissions Team by registering for one or more of the following:

I look forward to working with you during this exciting time. Please feel free to contact me at npower@albertusmagnus.net if I can be of any assistance.
Sincerely,
Noreen M. Power
Noreen M. Power
Director of Admissions

Preparing students academically, socially and emotionally for college and life requires an environment that is reflective of the real world, a co-ed world. Albertus Magnus graduates are prepared to interact and work with members of the opposite gender both in the college classroom and in the workplace. This co-ed partnership fosters individual growth while preparing each to thrive within their community.

Yes, there is plenty of information that speaks to the pros and cons of single-sex education versus co-education.

Some critics say that boys and girls learn differently and as such learn better apart from one another. However, these sentiments should be viewed with caution as neuroscientists have not found hard evidence supporting this difference in learning styles. Furthermore, any form of separation does not prepare students for they will encounter in college making that transition, both academically and socially, potentially more challenging.

In a co-ed setting, both boys and girls take on leadership roles, learn to take risks in front of their peers, and are exposed to various management styles and personalities. Each interaction helps to breakdown negative gender stereotypes and allows for students to learn invaluable lessons in working with members of the opposite gender and growing as young adults.

The AM community is unique as the co-ed environment builds a true sense of family. This family of brothers and sisters is a true reflection of the care and love the students share for one another. During their four years, boys and girls learn together, pray together, celebrate together, compete together, and serve together. They are partners, navigating the ups and downs of high school together. They support each other as they strengthen their IQ and EQ, becoming well-rounded, responsible, compassionate young adults who care for their school and love each other.

When boys and girls are encouraged to view each other as partners in learning, play, and friendship, the experience shapes the men and women they will become. Great schools have great teachers, who inspire students to develop a love for learning and the confidence to do so in all environments.

Being a skilled and confident individual gains real value when students can apply themselves as part of a partnership or group. The ability to collaborate reflects mutual respect and self-awareness. Working in a co-ed setting solidifies these skills providing students with what is necessary for a lifetime of personal and professional accomplishments.

Falcons in the Classroom

The co-ed classroom at Albertus Magnus

Albertus Magnus is more than a high school – it is a family of students, faculty and staff. We are a community led by the Dominican values of: Prayer, Study, Community and Service. These values are the foundation for the daily life of our students and are instilled in them for a lifetime. We are a community Built on Faith, Bound for Excellence. We are Albertus!

What does it mean to be a FALCON?

First and foremost, we live by the Golden Rule- to treat others as you would want to be treated. But more than that, we actively care for each other and the world we live in – and that caring lasts a lifetime. Falcons know that they are part of a bigger community of faith and utilize that foundation to be critical thinkers, problem solvers and leaders in their communities. Falcons lead by example with compassion and understanding that we are all part of God’s family.

What do our alums say about being a FALCON? 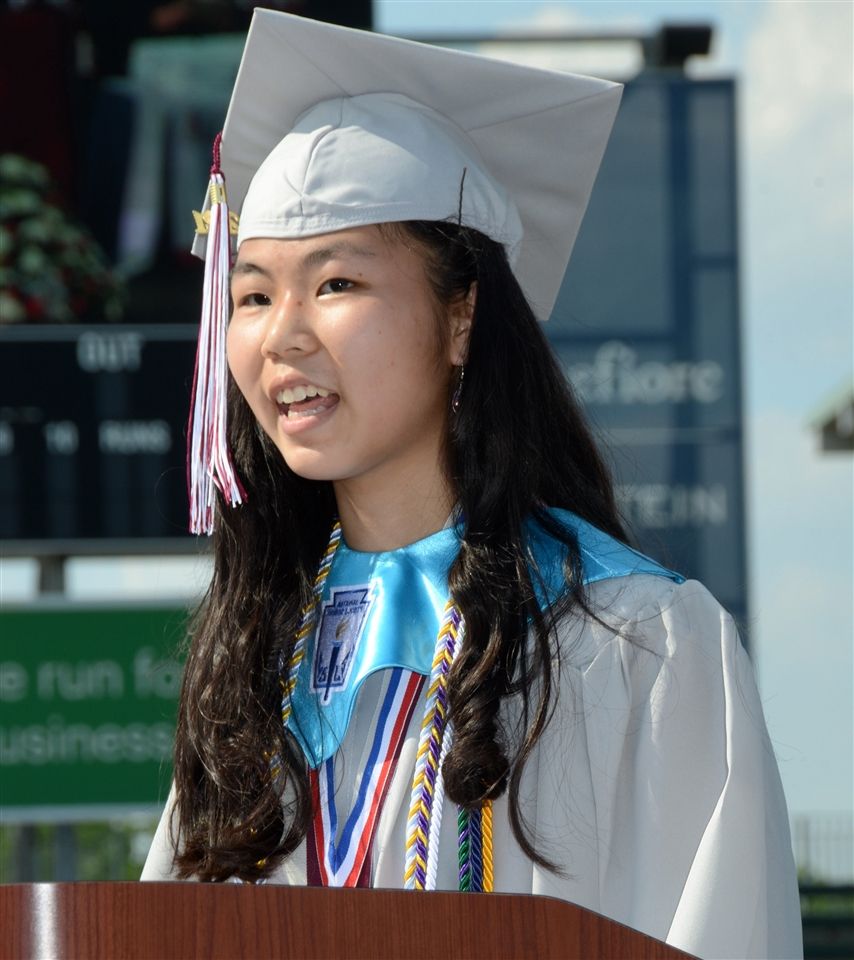 “My time at Albertus Magnus has helped me to grow academically, socially, and spiritually. I have formed lasting relationships with my peers and teachers. I have been presented with amazing teachers who have a passion for teaching. Witnessing my teachers’ beliefs in my success and abilities is heartwarming. The community at Albertus has helped to deepen my faith as the underlying theme of compassion and kindness is apparent in each person you meet at Albertus.”

THIS IS YOUR HOME AWAY FROM HOME 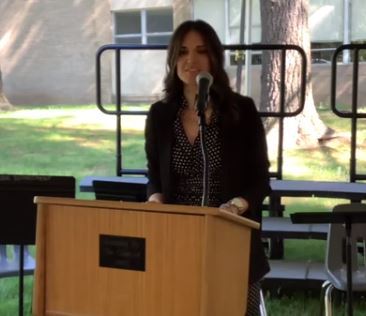 Once a Falcon, always a Falcon—and our goal is to maintain continuous relationships with our graduates through alumni communications and events, promoting Albertus Magnus traditions, and providing all alumni opportunities by establishing connections with each other. Our strong alumni connections serve to enhance career goals, foster new friendships and celebrate shared Albertus Magnus experiences for Falcons everywhere.

Stay connected to our fAMily